The landscape of the Ancares invites you from afar to wander along narrow pathways that take you through valleys and mountain peaks with small hamlets where you can still see the traditional dwellings called pallozas, round buildings with thatched roofs.

The Ancares mountain range is found in the east of Lugo province, on the border with Castile Leon and Asturias. The region has been declared a Biosphere Reserve, an example of a mountain ecosystem where its natural resources are still used as a way of life by its inhabitants and is therefore recognised as a unique landscape whose traditions need to be conserved. 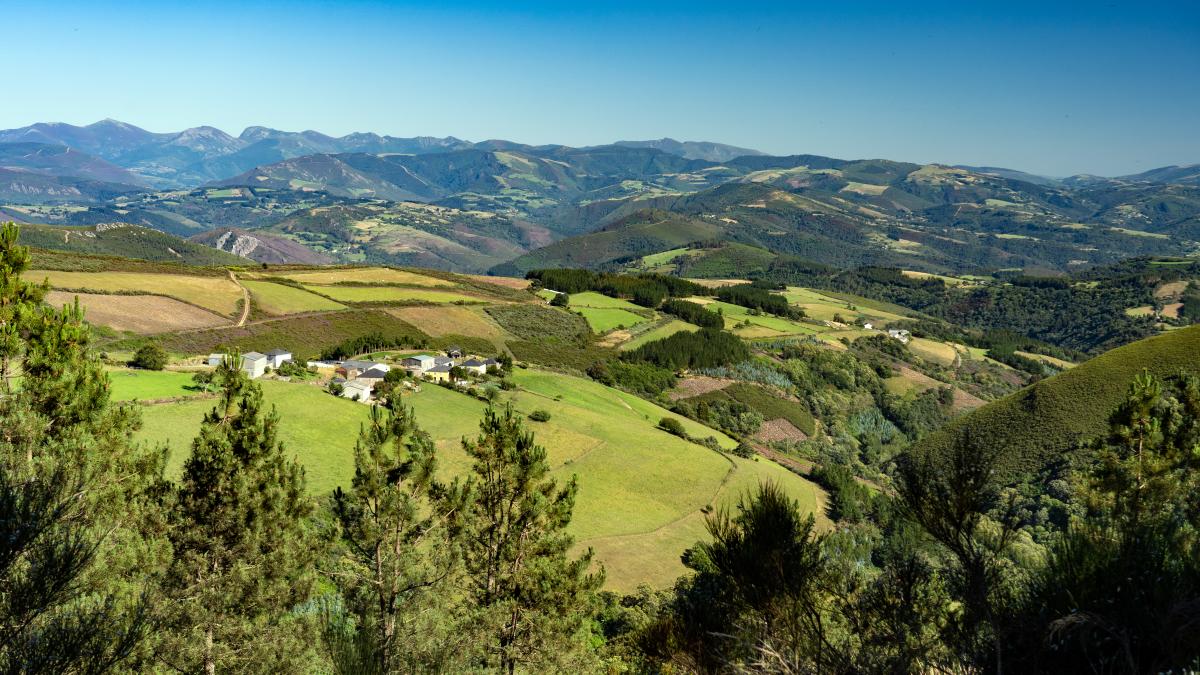 Throughout the region of more than 50,000 hectares, paths and roads cross deep valleys and ascend up to peaks  2,000 meters high. In winter the Ancares are covered in snow and in spring as the snow melts, streams and little waterfalls appear across the valleys. In autumn, the landscape bursts into a wonderful display of autumnal colours.

The spectacular scenery is completed by the local fauna. Wild boar, deer, rabbits, owls, foxes, mountain cats and squirrels are all abundant in the region. It is also possible to see capercaillie (or wood grouse) and once again brown bears. In these mountains live a group of bears who are part of a recovery programme for this species. 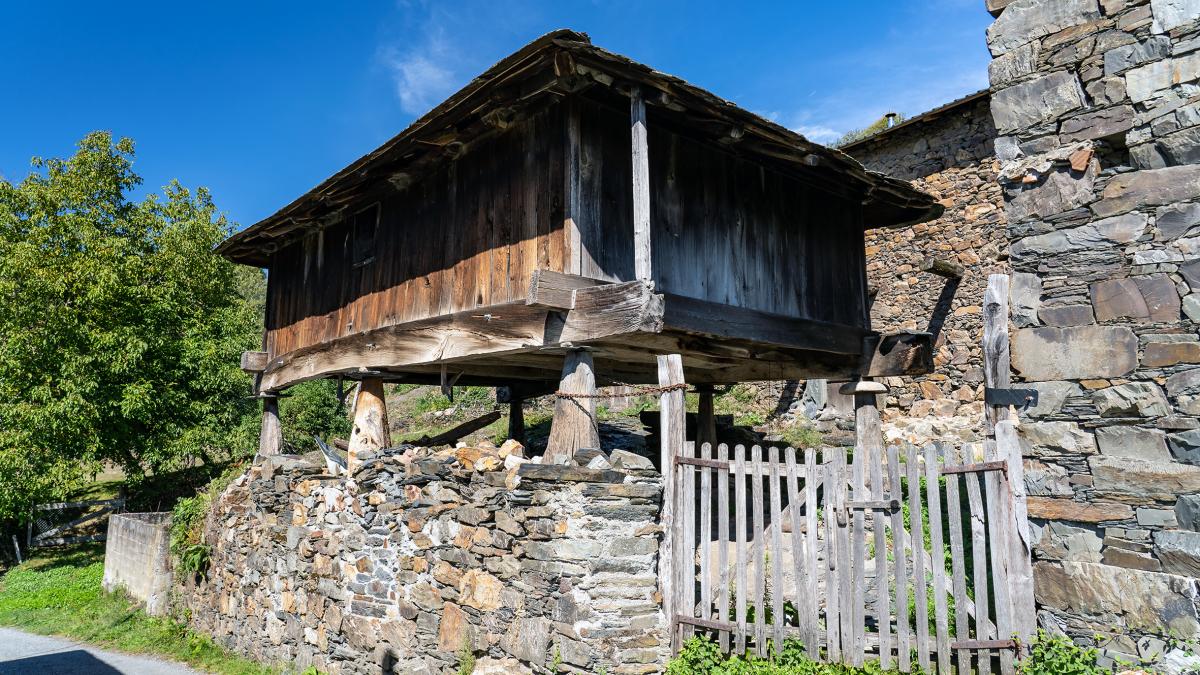